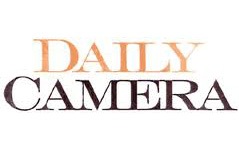 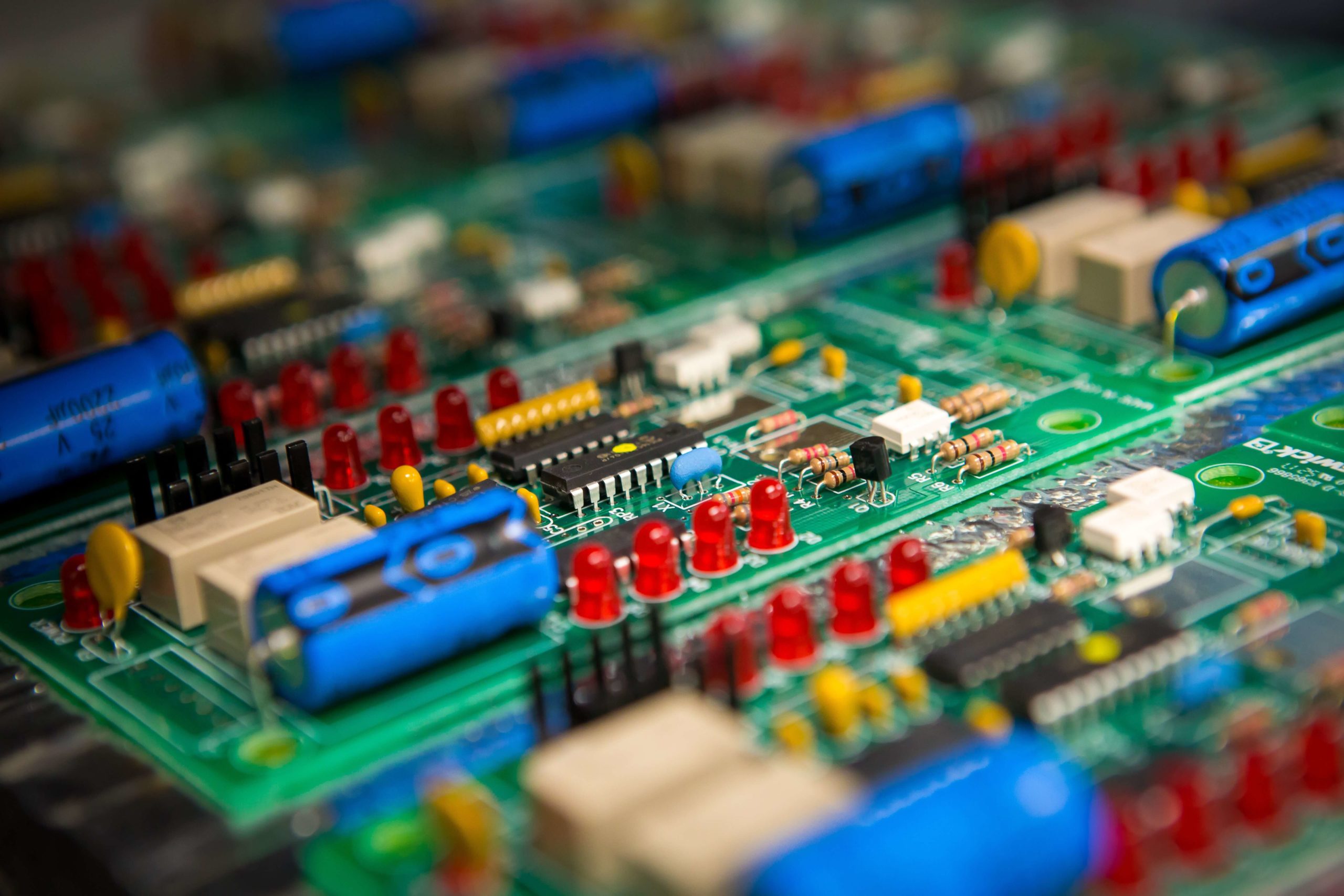 Back of a napkin: Longmont’s Colorado Tech Shop taking startups’ projects into full-on factory mode
When a large, potential client decided to take its business to China, it spelled the end for Boulder-based Excel Outsourcing.

Instead of watching yet more jobs lost to out sourcing, Excel investor Katie Hedrick and operations manager Iain Ramsay — now married — decided to buy the business.

A few days before Christmas and facing the end of a lease, the couple closed on the purchase and moved the entire operation, now called the Colorado Tech Shop.

CTS eventually settled into a Longmont business park with three employees and exactly one client. For two months, unable to get internet, they ran the complicated machinery off a cell phone hot spot.

Today, still in Longmont, it has tripled the work force, doubled the floor space and it is projected to triple revenue for 2017, to $1 million.

“We wanted to do our part to keep manufacturing in the U.S. and Colorado,” Hedrick said. “And we saw a lot of opportunities to improve and grow the business.” 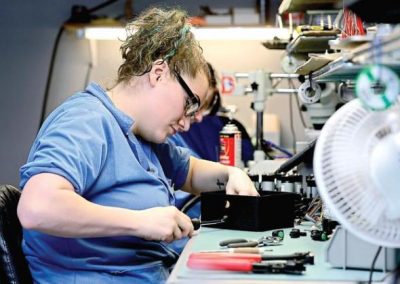 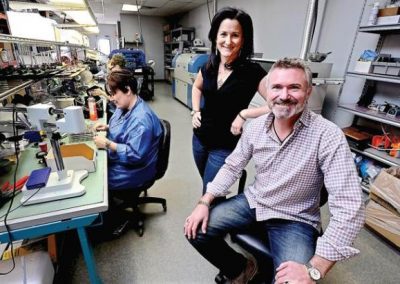 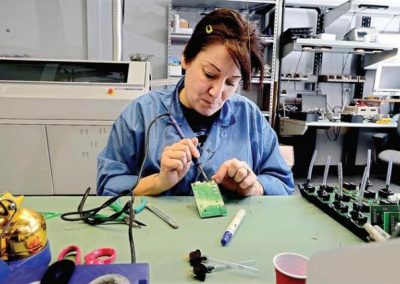 Made in Longmont USA

The contract maker of electronics is in good company: Colorado boasted nearly 6,000 manufacturing companies in 2016, according to the Office of Economic Development and International Trade.

CTS has found its niche serving other small businesses and individual inventors looking to launch a product, partnering with maker spaces such as Longmont’s TinkerMill to become a destination for design, creating prototypes and small-run production.

The shop is already helping at least one Longmont business grow. ExtractCraft is a TinkerMill-born company making and selling at-home essential oil extractors.

The product has gained popularity among users of medicinal and recreational marijuana, propelling ExtractCraft to tremendous growth.

“We’re in a flat-on race just to keep up with orders and currently we’re losing,” said Troy Ivan, CEO. “We’re scaling constantly, we’ve been back-ordered for a month, and we’re doubling our production again.”

ExtractCraft began using CTS after another local operation wasn’t working out. At first, Hedrick’s team handled only the production of a few parts.

But over time, they have taken on additional components and will soon be producing the entire unit.

“It’s a complicated little piece of technology,” Ivan said. “They stepped up every step of the way, so we put more on them.”

CTS will continue to grow with clients like ExtractCraft, Hedrick said, and it plans to add three employees this year.

She also hopes to expand the shop’s manufacturing capabilities, bringing in new technologies to make some of the parts CTS now farms out to others.

At the same time, Hedrick knows her best customers will eventually outgrow her. And she’s OK with that.

“We can do so much more for people in the early stages,” she said. “We can literally take someone who’s got an idea on a napkin and take it from that point to a finished product, sold and shipped out the door.”

CTS has found a way to exist alongside the large players: Cooperation.

She and Ramsay recently met with a representative from Frederick-based Premier Manufacturing, and are in talks with two potential clients the company sent her way that were too small for Premier’s 120-person, 50,000-square-foot operation.

“There’s a burgeoning internet-of-things revolution going on and there’s so many startups out there,” Colpo said. “We can’t handle the quick-turn prototype deals.”

Colpo said Premier’s business was “growing steadily” thanks to demand from the medical device and aerospace communities. He’s glad to be able to have somewhere to send the folks he turns down.

“It’s good to have guys like CTS to partner with.”

When ExtractCraft or others finally get too big for CTS, Hedrick plans to send them to Colpo.

“We don’t feel the need to fight everyone and stake our claim,” she said. “We want everyone to win.”

Staying small has other advantages, such as being particular about whom she hires. As a female owner in a male-dominated space, Hedrick recognizes the importance of bringing on and promoting a diverse crew.

Though women make up 47 percent of the U.S. work force, they hold only 27 percent of jobs in the manufacturing industry, according to a 2015 report from California consulting firm Deloitte Development.

At CTS, four of the nine workers are women, including a mother-daughter team.

“We created this company based on our values, and we strive to treat our employees like family. We want them to feel valued.”

That approach caught the eye of Wendi Nafziger, vice president of the Longmont Economic Development Partnership.

Nafziger nominated CTS for inclusion in the Colorado Companies to Watch list, sponsored by the state’s OEDIT office.

“I’m, very impressed with the way they’re running their business,” Nafziger said. “They take very seriously their employees’ input when they grow.”

Whether or not CTS ends up on the list, by Hedrick’s measure, she is doing well.

“We’re creating jobs. That’s what it’s all about.”